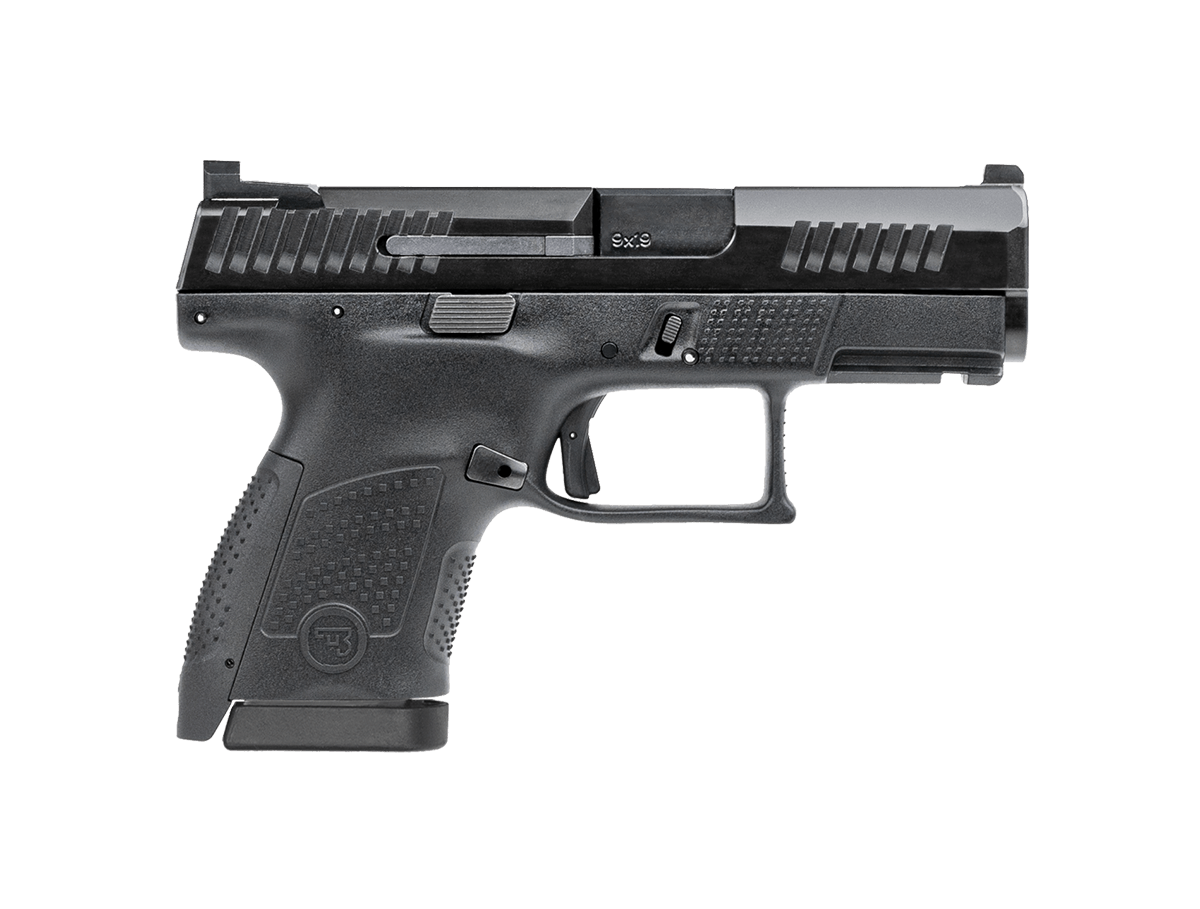 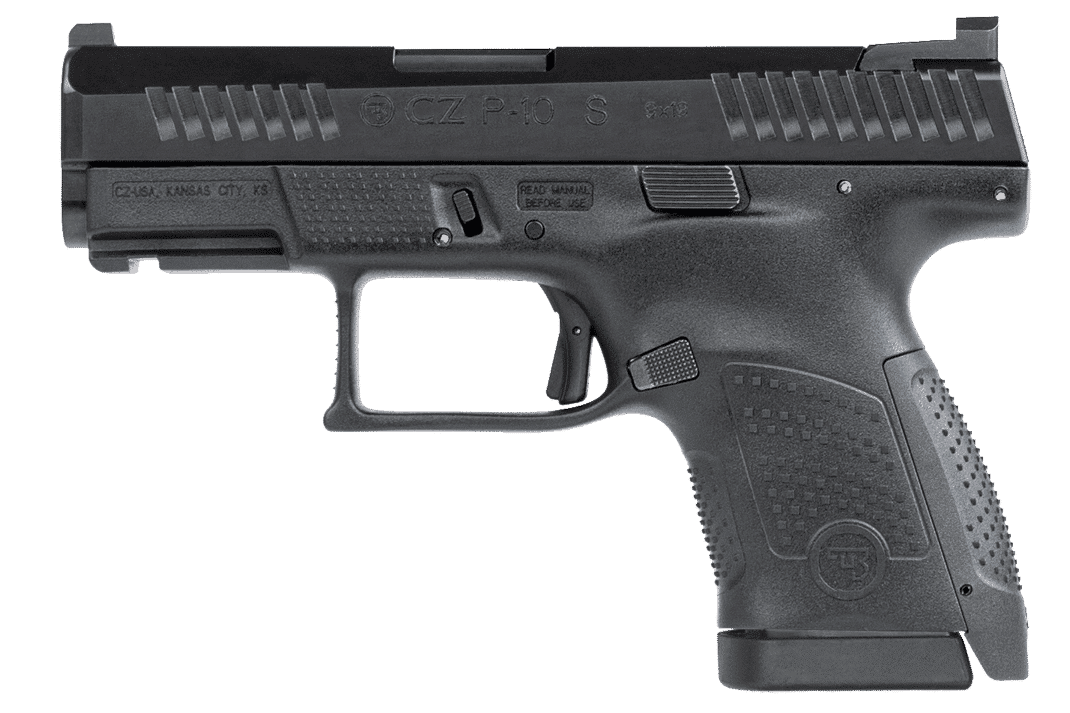 The sub-compact variant in the P-10 line, the S holds 12+1 in 9mm while being small and light for comfortable everyday carry. With a bevy of stand-out features that have made the P-10 line a success, the P-10 S has a crisp trigger, superior ergonomics and rugged reliability that set it apart from many in the striker-fired crowd.

One change is the switch to a swappable magazine release. With a change in geometry, the goal was to eliminate the stiffness some customers experienced as the magazine release broke in, even though it became smooth after some use. This new reversible release just requires a few minutes to swap, allowing the P-10 to remain lefty-friendly.

There are no reviews yet.

Be the first to review “CZ P-10 S” Cancel reply

Have any questions or comments?